The IHAAZ (Inline Hockey Association of Arizona) is one of the longest continuous running inline hockey tournament in the country.  When the first event held in Bullhead City, AZ in 1998 to the first State Finals held the following spring at Casey at the Bat, a tradition was born in Arizona to allow the states top inline hockey clubs to compete against one and other all season in preparation for a their chance to take home a State Championship honor.

With over 200 inline hockey tournaments held and 22 years of State Champions crowned, the IHAAZ continues to grow with the sport as we see a resurgence of youth roller hockey throughout the state of Arizona.

What makes the IHAAZ so unique is the true community support and cooperation involved in each season from start to finish. Programs from the northern end the state in Prescott, down south to Tucson and Yuma, along with those in the greater Phoenix metro areas work together to plan, organize, facilitate, and compete in the series.

A rotating group of program representatives from the major programs has guided the series over the 2+ decades giving a fresh outlook each season and new ideas to help improve the events each season.

Whether inline hockey purist or ice hockey enthusiast looking for a new challenge, IHAAZ continues to embrace the entire Arizona hockey community and works to provide a full calendar of events for everyone. 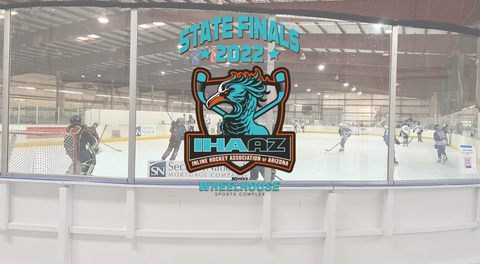 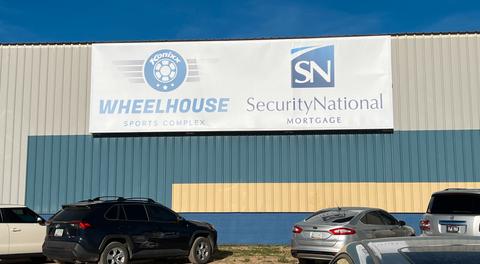 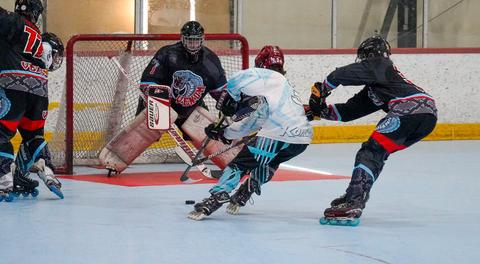